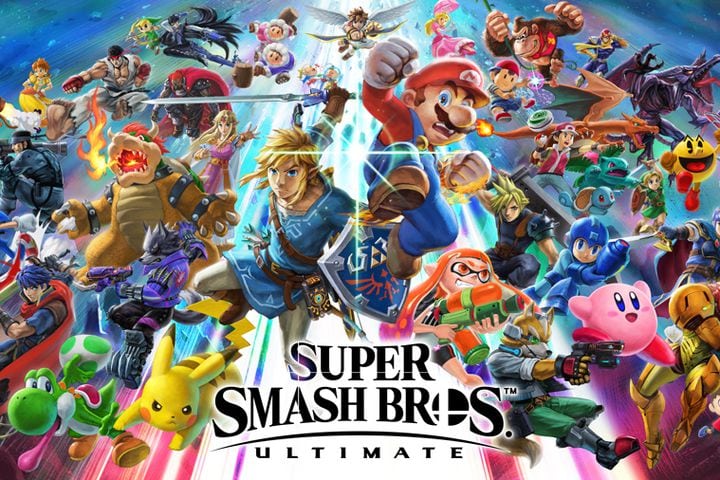 Waluigi was left out of ‘Super Smash Bros. Ultimate’ and fans are p*ssed 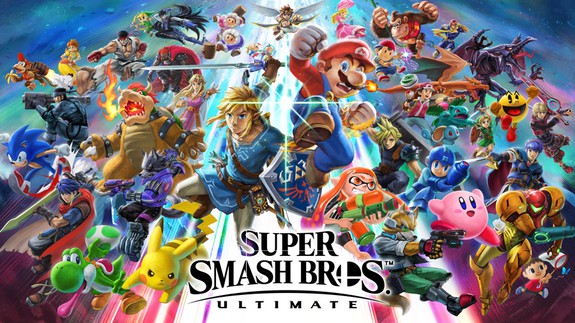 Part of the thrill of the Super Smash Bros. series is the sheer number of Nintendo characters you’ll get to play.

At E3 on Tuesday, Nintendo launched the latest title in the franchise, Super Smash Bros. Ultimate, set to launch in December on Switch.

The new game features more than 60 characters, with the return of much-loved characters like Mario and er, the Wii Fit Trainer, as well as the inclusion of new fighters like Ridley from Metroid and Inklings from Splatoon.

“Everyone is here!” Nintendo proudly proclaimed in its trailer. Except for Waluigi, who for some reason got screwed over and left out. And fans want to know what the hell is going on. Read more…