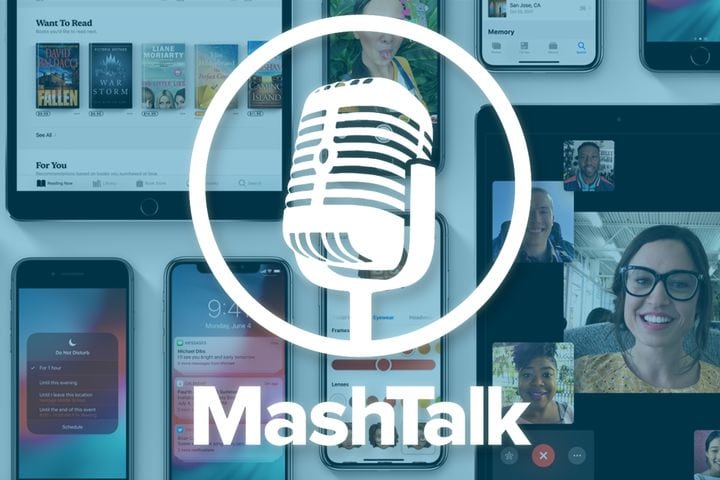 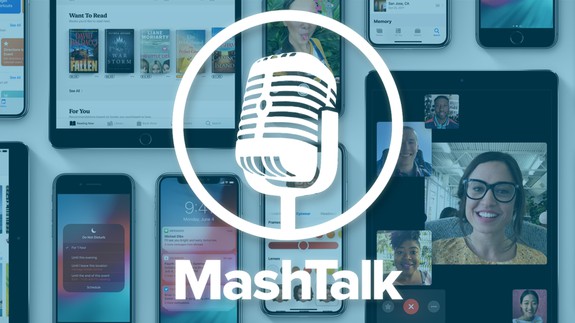 Whatever you call Apple’s Worldwide Developers Conference, it’s the event where we find out what cool new features are coming to the company’s multiple platforms: iOS, macOS, tvOS, and watchOS. It’s also where we get to know what’s on Apple’s mind.

The new software shows Apple’s hand in ways its hardware doesn’t: From new features to combat iPhone addiction to updates meant to prevent data companies from tracking you, Apple is playing both defense and offense in the ongoing backlash against big tech companies. It also quashed (but maybe not fully?) the rumor it was going to merge iOS with macOS, inadvertently giving us a GIF for the ages: Read more…