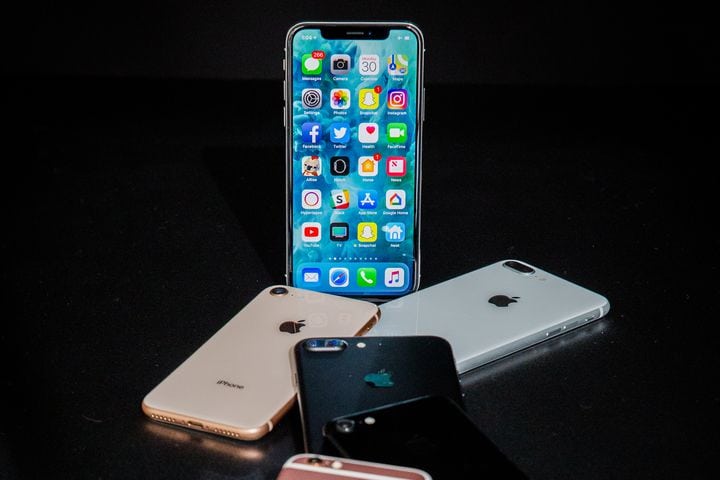 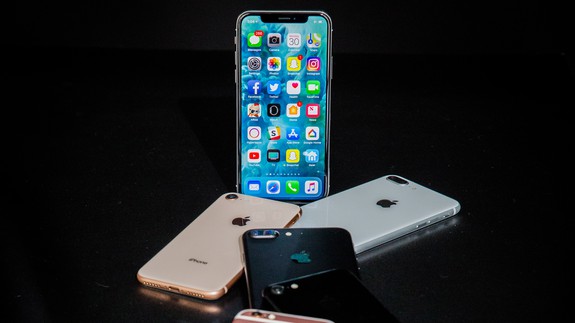 Apple loves, loves, boasting about how it supports older iPhones and iPads with new versions of iOS.

That’s great for squeezing more life out of an aging iOS device, but what Apple never tells people is that updating the software almost always slows them down — sometimes to the point where they’re  so sluggish your only option is to get a new device.

With iOS 12, Apple sort of acknowledged this slowdown on older devices, while simultaneously announcing efforts to speed up performance.