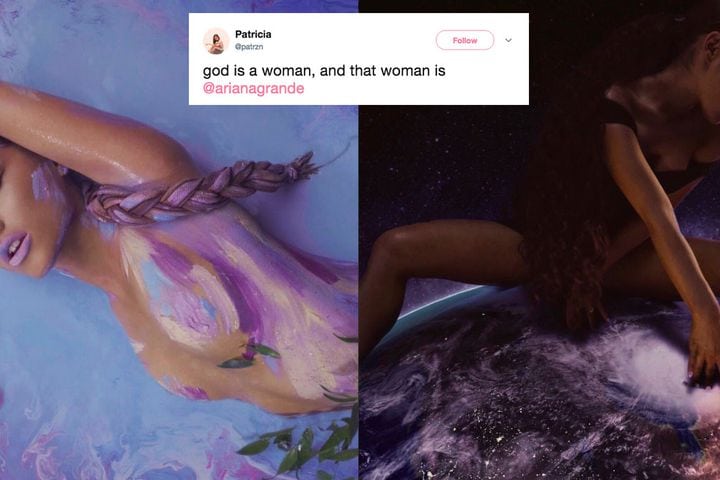 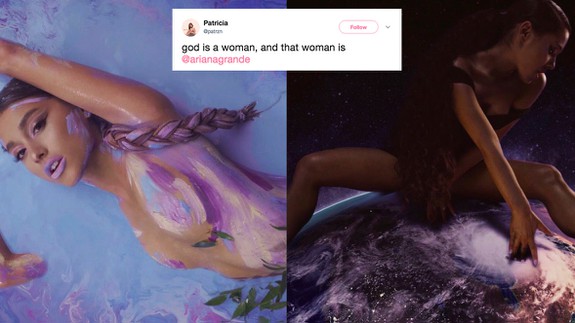 Grande has just dropped the lyric video for “God Is A Woman,” (incidentally her grandmother’s favourite track from her upcoming album) and people are already hailing it as the track of the summer.

From the lyrics, it’s pretty clear the song is about the power of female sexuality. “I’m telling you the way I like it how I want it,” sings Grande. “When all is said and done, you’ll believe God is a woman.”

“GOD IS A WOMAN IS SUCH A BOP OH MY GOD IM SCREAMING,” wrote one fan upon hearing the new track.

“Yeah, sex is cool — but have u listened to god is a woman by ariana grande w headphones on n the volume all the way up,” asked another delighted fan.  Read more…