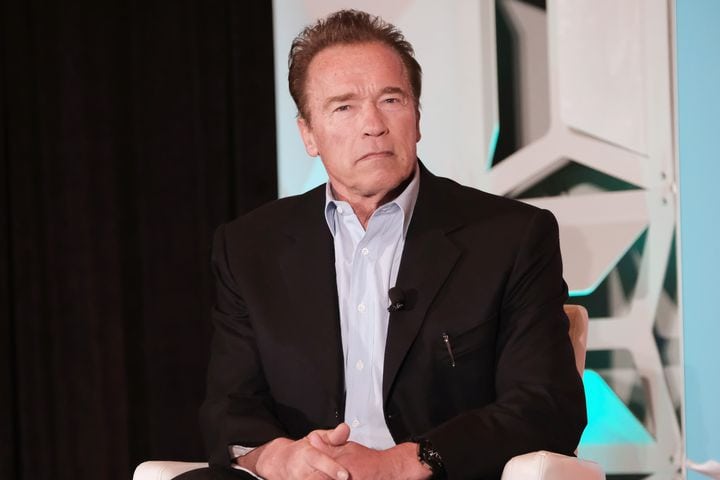 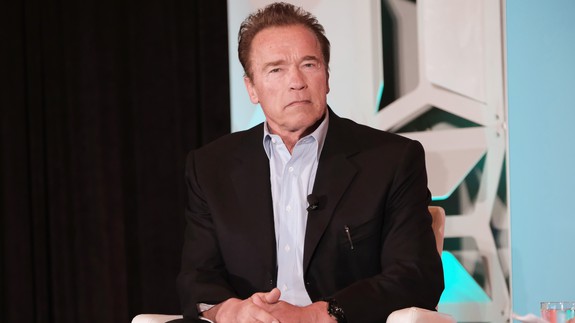 There is nothing more devastating than Arnold Schwarzenegger calling you a “wet noodle.”

After the rather disturbing joint media appearance in Helsinki on Monday, Schwarzenegger posted a disappointed response on Twitter, calling the press conference “embarrassing,” and accusing the president of acting like a “fan boy” of Putin’s. Read more…