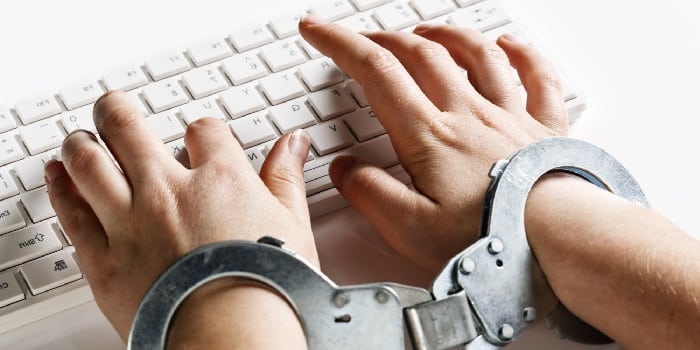 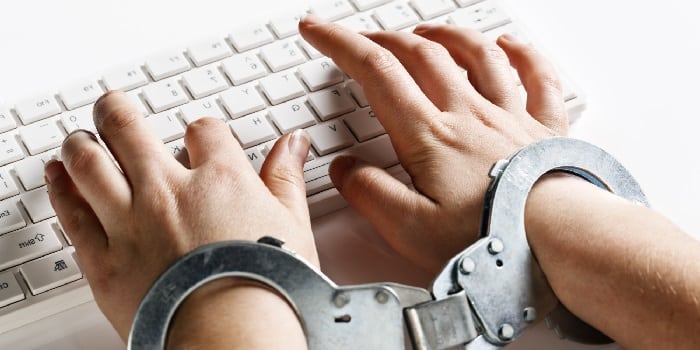 And they each opened with the same message: We do not discriminate against conservatives.

Get on with It…or Not

Representative Jamie Raskin (D-MD) used his first few minutes to yammer about Russia’s meddling on social media and calling out Republicans for hallucinating a vast media conspiracy against conservatives: 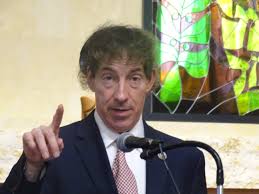 “This committee prefers to focus on made up threats, fabricated and phony and inflated made-up threats, instead of the real threats facing the United States of America. So today, we resume the entirely imaginative narrative that social media companies are biased against conservatives.  Companies that spread vicious Russian propaganda that helped Donald Trump win the election.”

Sore loser for sure, but he’s doing the Devil’s bidding in running the Russia, Russia, Russia narrative as an indoctrinated DNC professional is apt to do. Raskin must have bored the committee, as other members whispered amongst themselves and Representative Karen Bass (D-CA) seemed to be texting on her pink smartphone.

Each Democrat committee member used their time to attempt to shut down the testimony of social media conduct to discuss Trump and Putin’s meeting and what they deemed to be an ensuing national crisis.  And then proceedings ground to a moaning halt.

Representative Jerry Nadler (D-NY) invoked Committee Rule 3B and House Rule 11G2A and requested the committee “go into executive session to review the evidence in possession” as the country is under attack by those indicted and Trump’s “submission” to the Russian government.

What are these people smoking?

This action is not debatable, and a roll call vote ensued with 12-10 loss for Nadler, and the fun began in earnest.

And then It Got Interesting 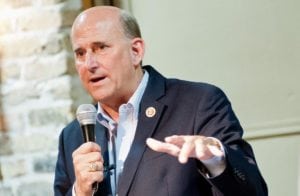 After this distraction, Representative Louie Gohmert (R-TX) finally got down to the business of political bias against conservatives.  In his down-home drawl, he snaked his questioning around the necks of Facebook, YouTube, and Twitter, beginning with a history lesson on Russian interference dating back to the Truman-era, and continuing through present day.  Watching the deflation of witnesses and Democrats gnashing their teeth was worth the price of admission for floor seats.

He asked one question of all three:  Did the media platforms find any influence from North Korea or China?

And the dancing social media representatives wiggled and wormed and would not answer his question.

They were given ample opportunity as he asked it repeatedly.  In somewhat amusing frustration, Gohmert finally said, “so you came prepared to help the Democrats with their Russia narrative but not able to answer a simple yes or no question about China and North Korea?”

Yes, it was a rhetorical question.

Any Accomplishments of Note?

In an almost three-hour hearing, pertinent information culled accounted for only a few minutes of questions and answers.  Most notable was that all three witnesses, Bickert, Downs, and Pickles, admitted the level of fake Russian trolling was in fact, extremely limited in nature and all agreed that they pledged to eradicate any political bias moving forward. 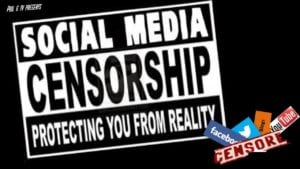 Americans know bias exists against conservatives from major cable news networks, established print media, and, of course, social platforms.  Just ask Trump supporters and vloggers Diamond and Silk how Facebook treated their membership.  Perhaps they were vindicated when Bickert apologized on their “miscommunications” with the sisters.

More recently, a Liberty, Texas newspaper, The Vindicator, was also censored by Facebook for hate speech.  The major problem for the social media juggernaut was that it was text of the Declaration of Independence, as pointed out by Committee Chairman Bob Goodlatte (R-VA). “If Thomas Jefferson had written the Declaration of Independence on Facebook, the document would have never seen the light of day.”

But heck, if you listen to the Democrats, it would seem having tea with Putin is a much worse offense.