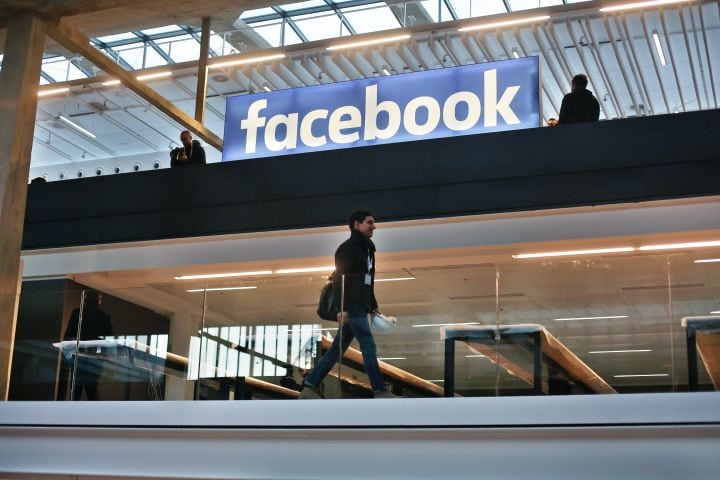 Facebook’s latest diversity report is as underwhelming as ever 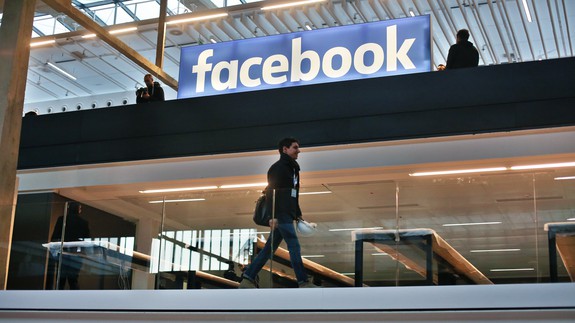 That’s the bottom line of Facebook’s fifth annual diversity report, which was released Thursday. And while the company may still have a race and gender issue, the report does show slight increases in the number of employees who are women and people of color.