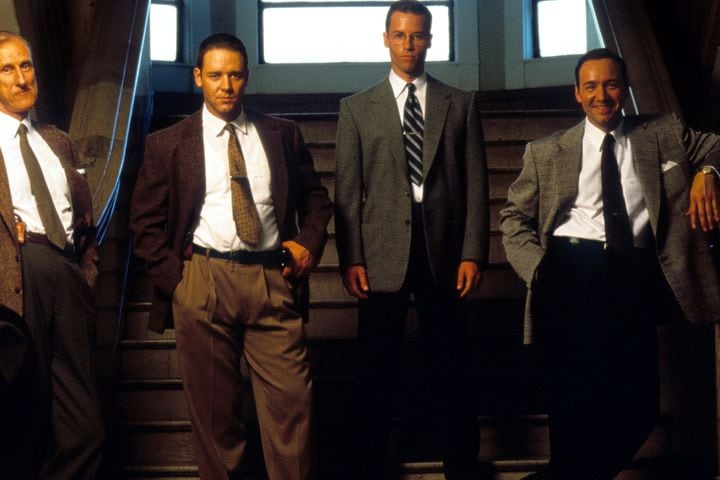 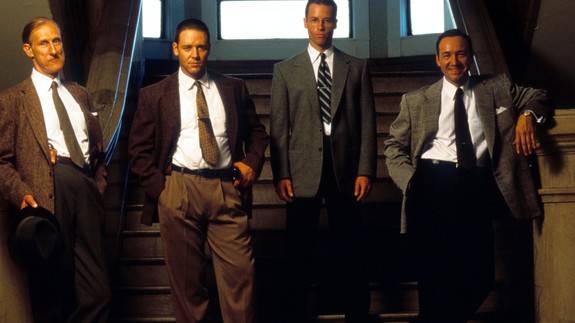 Guy Pearce has spoken about his time working with Kevin Spacey, saying the actor was “handsy” on the set of L.A. Confidential.

The Australian actor vaguely spoke to his experience with his co-star, who has been accused of multiple instances of sexual misconduct and abuse, on Andrew Denton’s Interview on Tuesday.

Pearce worked with Spacey on the Curtis Hanson-directed 1997 crime noir L.A. Confidential. When Denton brought up Spacey during the interview, Pearce said it was a “tough one to talk about at the moment,” but still responded. Read more…