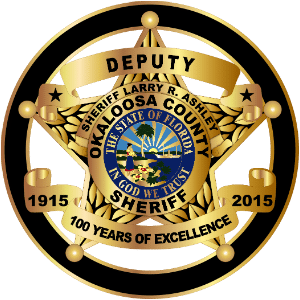 ROBINSON ARREST REPORT Home video surveillance, social media, and a vigilant citizen helped catch a burglary suspect who broke into a Fort Walton Beach area home July 3rd. A second suspect who has yet to be identified was captured on camera as well. The Estival Street victims of a burglary posted video and pictures to […]