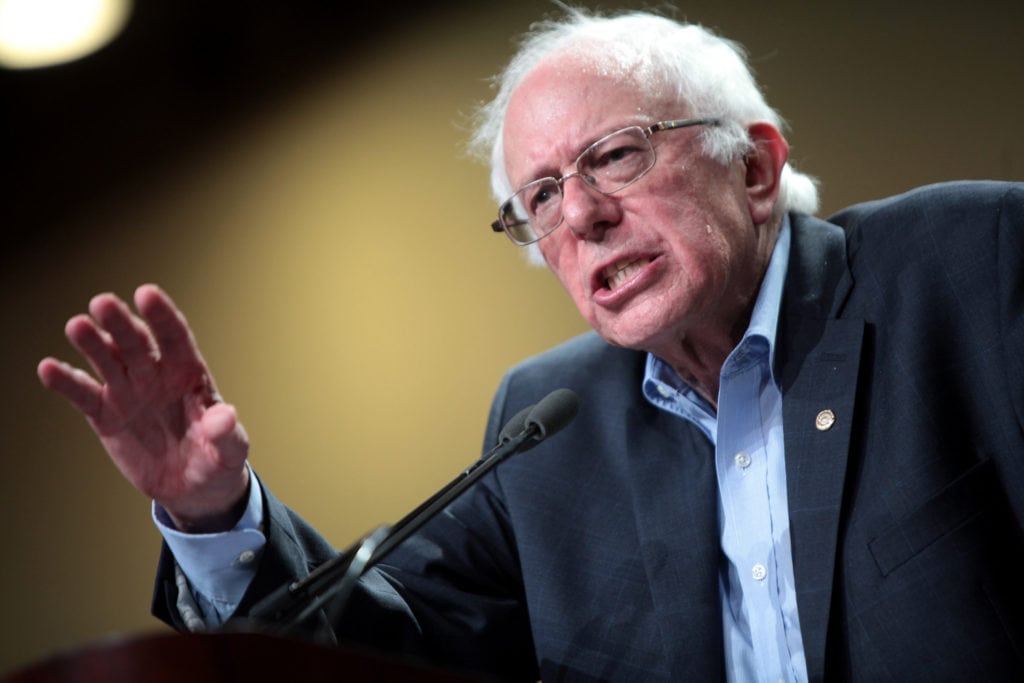 Is Democratic Socialism the Solution? 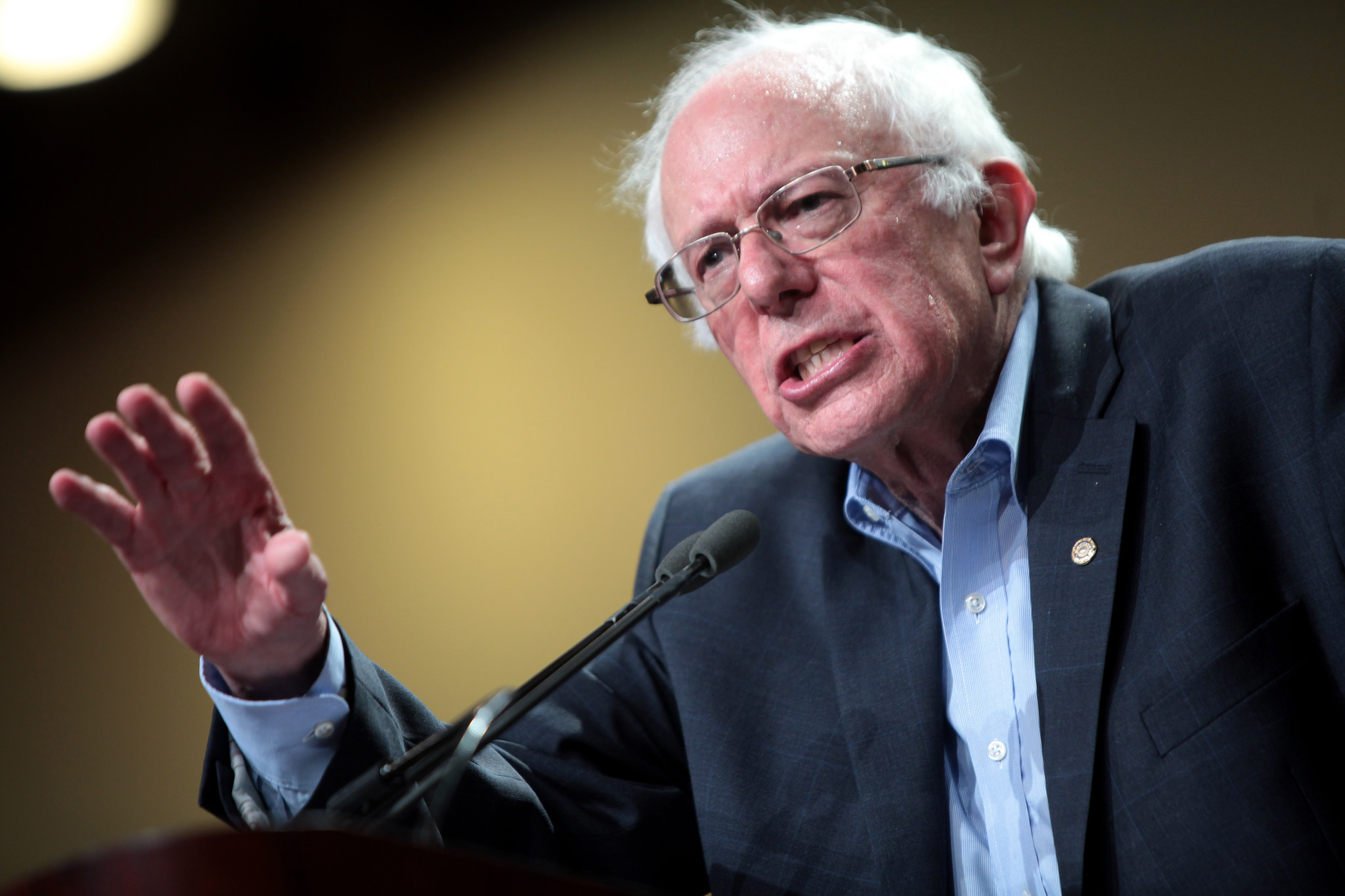 Although it has been brewing for decades, Bernie Sanders brought democratic socialism into the mainstream of American politics with his remarkably successful campaign against Hillary Clinton in the 2016 primaries. 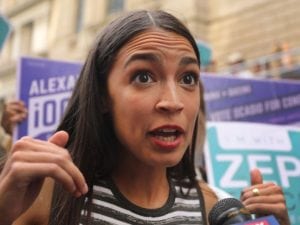 Recently self-avowed democratic socialist Alexandria Ocasio-Cortez made national headlines after she knocked out the Democrat top dog, Rep. Joseph Crowley, in New York’s 14th Congressional District. Tom Perez, the leader of the DNC, said in an interview that Ocasio-Cortez and her socialist ideas were the future of the Democratic Party.

These ideas resonate with many people, including center-left liberals. The Week’s Ryan Cooper recently hailed democratic socialism, pointing to Norway and other Scandinavian countries as examples of success.

There is only one problem with that reasoning: The U.S. is more socialistic than Norway on most measures. The Heritage Foundation compiles the global Index of Economic Freedom. Iceland ranks 11, Denmark 12, Sweden 15 and the United States 18 with Norway at 23. 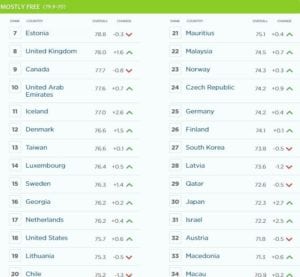 True, Norway scores lower overall due to a large welfare state, but it has lower corporate taxes, far better fiscal health, fewer and more efficient regulations, more secure property rights, greater business and trade freedom, and less corruption. Also, in Scandinavia, Norway is an anomaly due to a huge oil wealth that has enabled social spending far greater than other Nordic countries.

Although Ryan Cooper and Bernie Sanders try to claim Scandinavian countries for their socialist cause, the Danish Prime Minister, Lars Løkke Rasmussen, rejected this myth and explained that Denmark is a market economy with a social safety net.

Sweden did try democratic socialism in the 1970s, but that sent the economy into a tailspin like Venezuela, and in the early 1990s they wisely abandoned it before they had to start eating their pets.

However, the most damning evidence is provided by Iranian-Swedish author Dr. Nima Sanandaji in his book Debunking Utopia: Exposing the Myth of Nordic Socialism. Sanandaji carefully explains that the Scandinavian countries are wealthy, equal, and happy despite the welfare state, not because of it.

He demonstrates that Sweden built its enormous wealth through a century of laissez-faire capitalism, and due to the extremely homogeneous population, they had less economic inequality before the welfare state than they do today. 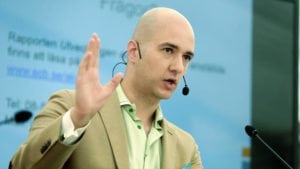 As if this was not enough, Sanandaji documents that Scandinavians in America do better than people in their ancestral countries. They earn about 50% more, have a lower unemployment rate and live longer. This gives a strong hint about the true cause of the Nordic wealth: an arctic trust culture.

Arctic peoples have had to contend with long cold winters and severe resource scarcity through thousands of years. This has endowed them with an almost obsessive desire to save, work hard, help their neighbors in times of need, treat them as equals and peers, and cooperate for mutual survival.

Some credit the Protestant work ethic, but it is likely no coincidence that Protestantism became so prevalent precisely in the trust cultures of North-European winter nations. 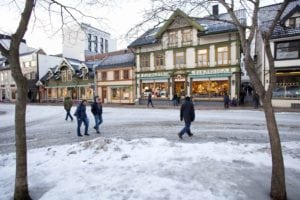 The Scandinavian success story is a product of culture, not politics. Due to the high ethical standards thanks to a multi-millennium-long battle with snow and ice, Scandinavia is the place in the world best suited to endure the damaging effects of the welfare state. Ironically, they are also the nations that need it the least.

However, even Scandinavia is showing signs of deterioration. Socialism killed Sweden’s economy in the 1970s and the new generations of Swedes, Norwegians, and Danes are showing signs of growing lazier and less honest. Socialism destroys the very fabric of society, even in its democratic variant, and even in the trust cultures of the Arctic.

Read More – Is Democratic Socialism the Solution? at Liberty Nation.