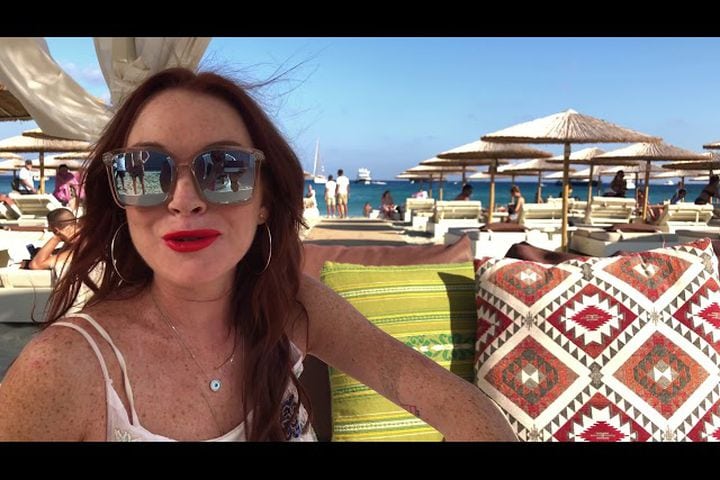 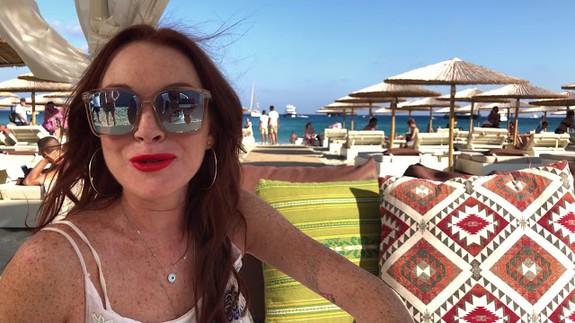 The show’s exceptionally short first preview features Lohan proclaiming, “Pack your bags, MTV. We’re going to Mykonos!”—as well as a few lingering shots of (what appears to be) her newest nightclub location.

Few details about the series have been revealed, but MTV exec Nina Diaz promised viewers “a behind the scenes look at how a young, successful entrepreneur runs her empire.”

Lohan and longtime friend Tiffany Trump (yes, of the presidential Trumps) hung out in Mykonos late last week, but images of the two palling around have since been deleted. This could mean official series screen time for Tiffany, but only time will tell. Read more…