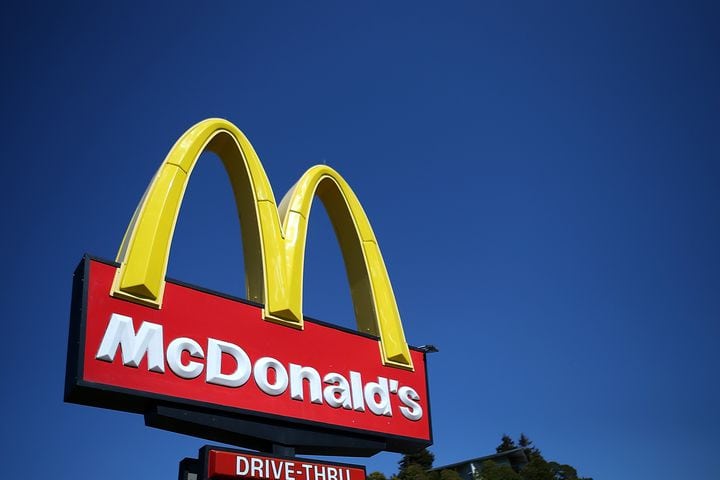 McDonald’s is ditching plastic straws in Australia too 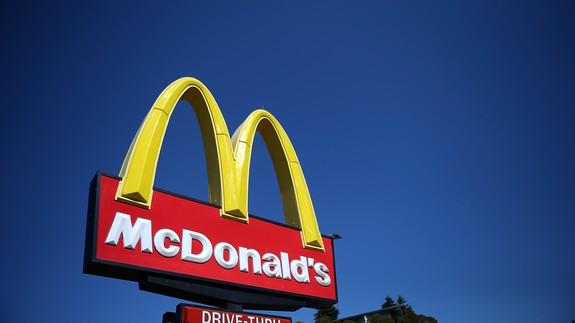 Australians, you’ll be sipping your thickshake through a paper straw at McDonald’s pretty soon — plastic straws are out.

One week after Starbucks announced it would phase out plastic straws by 2020, McDonald’s has unveiled similar plans to phase them out in Australia by the same year.

SEE ALSO: 4 things we learned about plastic straw bans from people with disabilities

The fast good giant will roll out the ban to its 970 restaurants around the country over the next four years, and the first trials will begin in August 2018.

The full global switch to paper straws will only be taking place in Australia, the UK and Ireland for now, but McDonald’s confirmed testing of alternatives has already begun in Belgium, and will begin later this year in the US, France, Sweden and Norway. Read more…