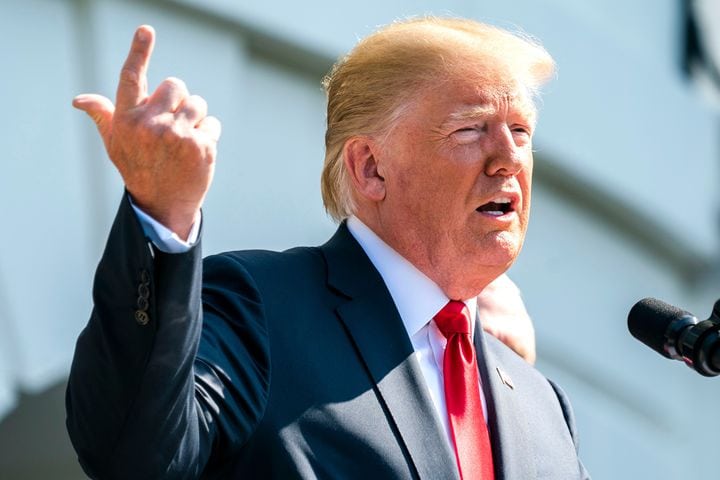 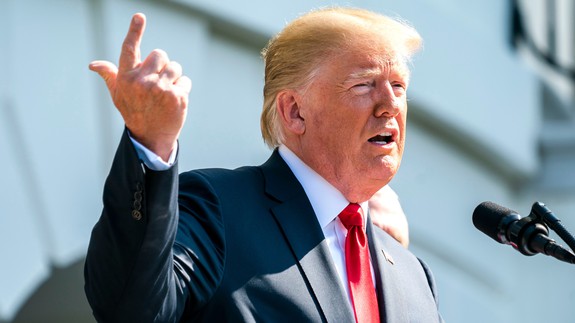 Most of the time, the president’s tweets are occasions for any day ending with the letter “y.” But Sunday’s missive was particularly notable for what he said. Or didn’t say. Honestly, it was kind of confusing.

Trump’s tweet revealed the fact that he’d recently met with New York Times publisher A.G. Sulzberger at the White House. Their discussion apparently focused on the challenges facing journalism and journalists in 2018, but like much of what Trump tweets, the meaning is open to interpretation. Read more…