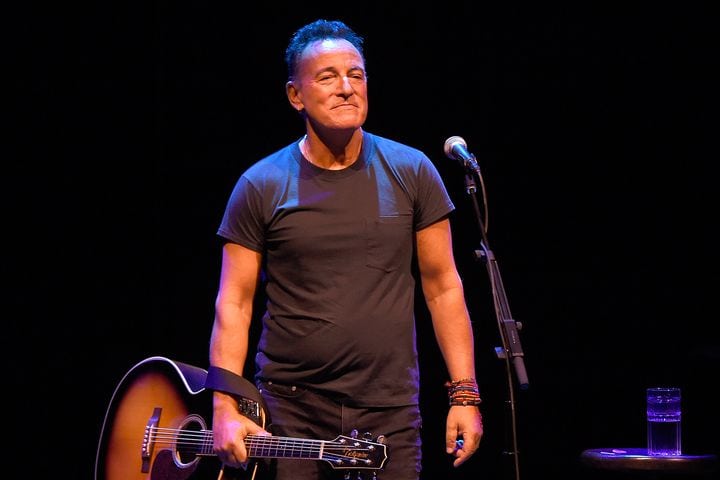 Thanks to Netflix, seeing ‘Springsteen on Broadway’ just got a whole lot easier 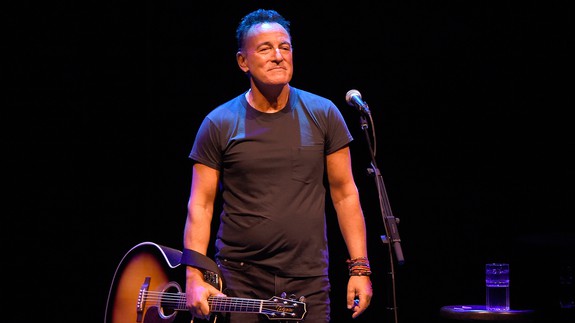 The Boss was born to run, then born for Broadway, and is now born to stream.

Springsteen on Broadway will wrap its 236 show run at the Walter Kerr Theater on December 15, but Netflix will be getting the show the same day. And yes, Springsteen fans around the world are jumping for joy.

SEE ALSO: Did you catch Oprah’s secret cameo in ‘The Handmaid’s Tale’?

In order for Netflix to film Springsteen on Broadway, there have been two extra unannounced shows this week at the Walter Kerr Theater. Invitations for these filmed shows were sent out privately to a select few individuals.

“The purpose of the film is to bring this incredibly intimate show to Bruce’s entire audience intact and complete,” Springsteen’s manager, Jon Landau, said in a release. “In addition to its many other virtues, Netflix has provided for a simultaneous worldwide release which is particularly important for our massive international audience.”  Read more…