BREAKING NEWS
GMT+2 10:19
Home News ‘The Predator’ doubles down on the monsters in exclusive Comic-Con footage 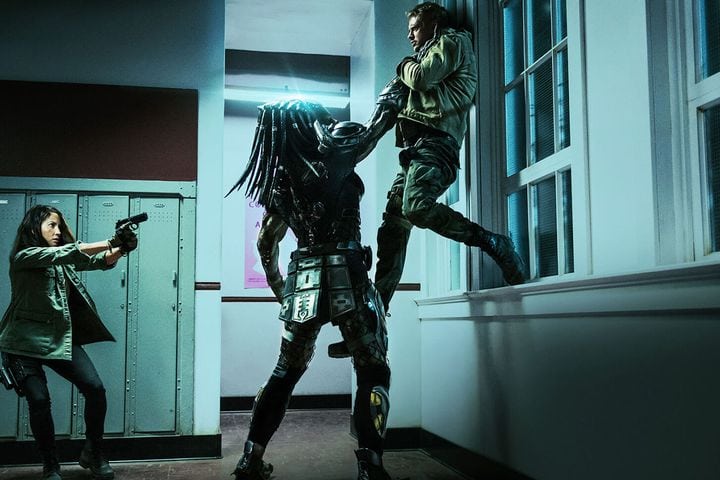 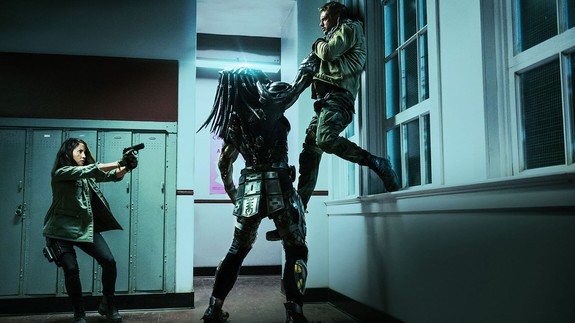 What’s scarier than a Predator?

How about two Predators, one of which is even bigger and meaner than the Predator we already know and love to fear?

That’s apparently the premise of The Predator, as revealed in exclusive footage shown at Comic-Con Thursday.

SEE ALSO: ‘The Predator’ trailer heralds the return of the Predator franchise

The clip finds all the human heroes (including ones played by Boyd Holbrook, Olivia Munn, Trevante Rhodes, and Keegan-Michael Key) on a middle school campus at night, waiting for the Predator.

Before they can find it, though, it finds them, grabbing Holbrook’s character and pinning him against the wall. Before the Predator can finish the job, though, another Predator finds it, and the two Predators start to battle while the humans hurry away in an RV.  Read more…