BREAKING NEWS
GMT+2 11:20
Home News This year’s iPhones might finally come with a USB-C fast charger in the box 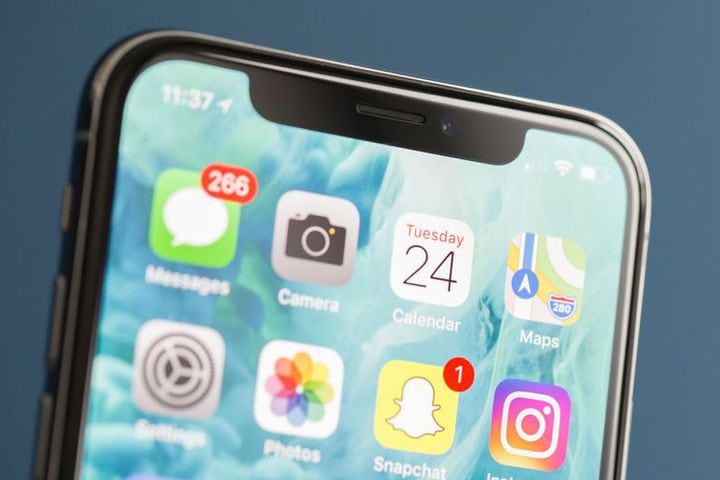 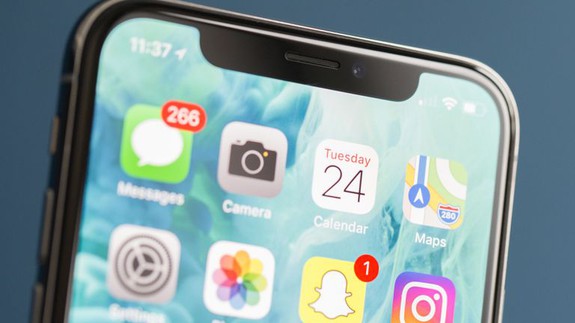 The first half of 2018 is over, and that can only mean one thing: iPhone rumors are popping off.

The latest rumor comes courtesy of Macotara.jp, which claims Apple will finally, finally ditch the standard USB-A charger that’s included with every iPhone for one with USB-C.

SEE ALSO: How to Get More Out of Your iPhone With Accessibility Features

According to the Japanese fan blog (which has a mixed track record on rumors it reports), this year’s new iPhones might come with an 18-watt charger that includes a USB-C port.