BREAKING NEWS
GMT+2 08:24
Home News We might get Cleganebowl in ‘Game of Thrones’ Season 8 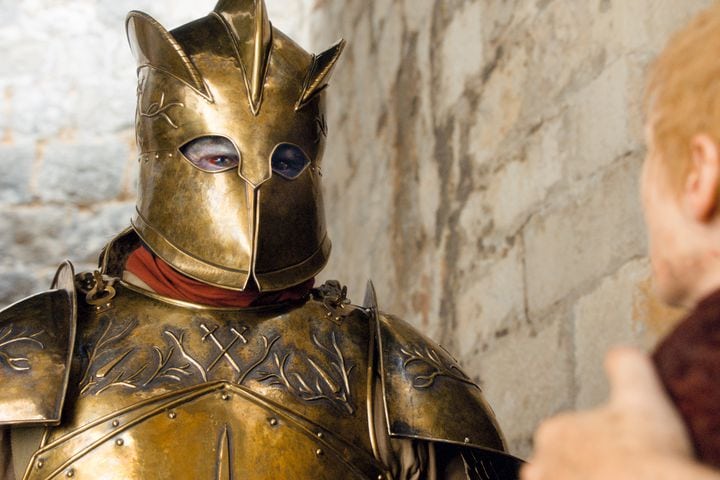 We might get Cleganebowl in ‘Game of Thrones’ Season 8 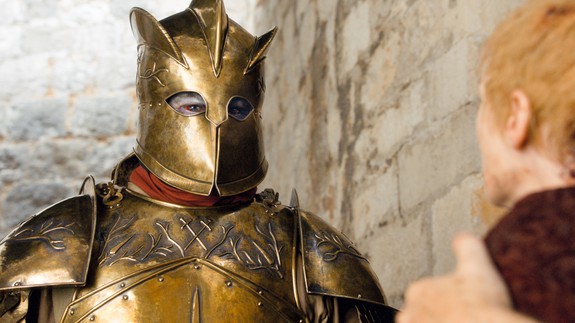 A teeny, tiny hint about Game of Thrones Season 8 may point to one of the series most highlyanticipated battles ever: Cleganebowl.

According to CinemaBlend, actor Hafþór Björnsson, who plays the hulking Mountain, revealed that his favorite scene is in the upcoming season, which points more than ever to the Clegane brothers’ highly-anticipated duel.

In an Instagram Q&A, someone asked Björnsson about his favorite scene from shooting Game of Thrones, to which he replied: “It happens in season 8… so I can’t speak about it.” Read more…