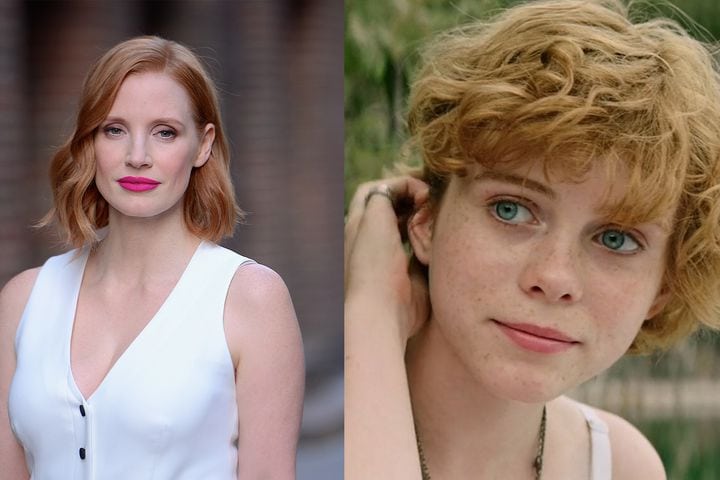 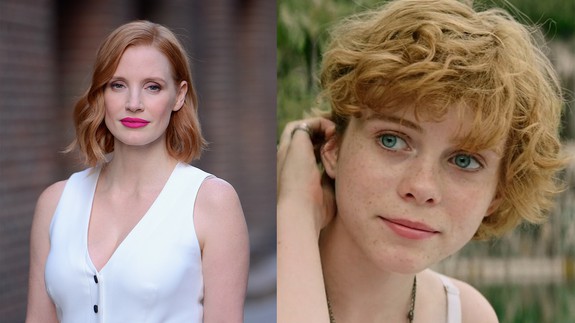 A new image shared on Twitter by Jessica Chastain captured a beautiful passing of the torch — er red balloon — between Sophia Lillis, the young star behind Beverly Marsh in IT: Chapter One, and her grown up counterpart for IT: Chapter Two.

SEE ALSO: 7 key differences between the ‘IT’ movie and Stephen King’s novel

It’s a tantalizing first glimpse at the follow up to the creepy-beautiful horror hit of 2017. The first movie ended with the group of ’80s misfits making a blood pact to return to Derry if Bill Skarsgard’s Pennywise ever resurrected again — as he has been want to do every twenty-seven years. Read more…

More about Entertainment, Horror, Stephen King, It, and It Sequel