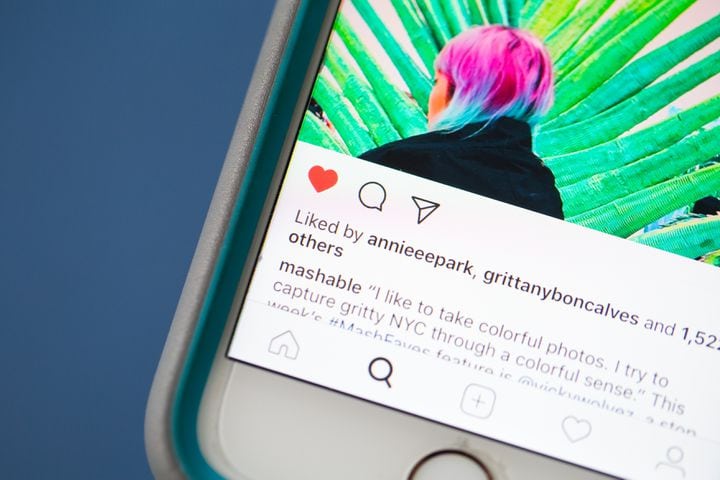 Instagram says it’s not testing or building a reposting feature 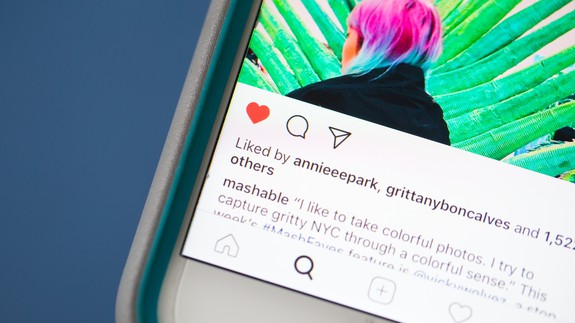 As first reported by The Verge, the company is looking to introduce native reposting, which will allow users to share posts from other accounts to your own feed.

An Instagram spokesperson, however, told Mashable that it is not a feature the company is currently building or testing.

SEE ALSO: Here’s the astonishingly simple hack to spice up your Instagram Stories

According to The Verge, who viewed two screenshots of the feature, the “seamless sharing” feature will introduce a “share to feed” button when you open the “…” menu in the top right corner of a post. Currently, users need to use a third-party app to repost. Read more…