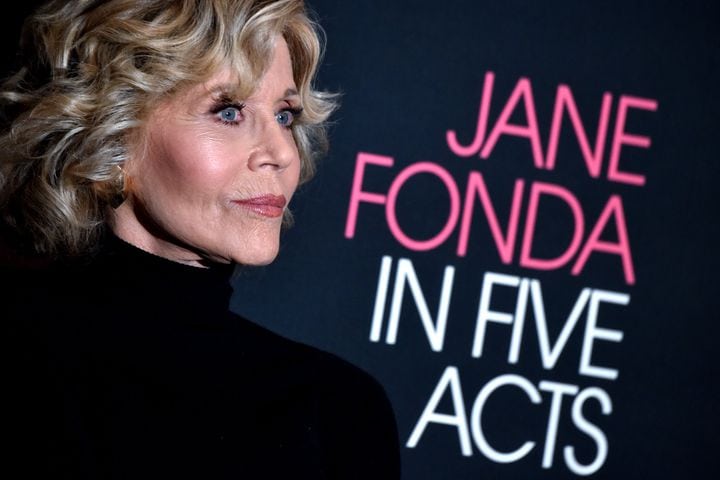 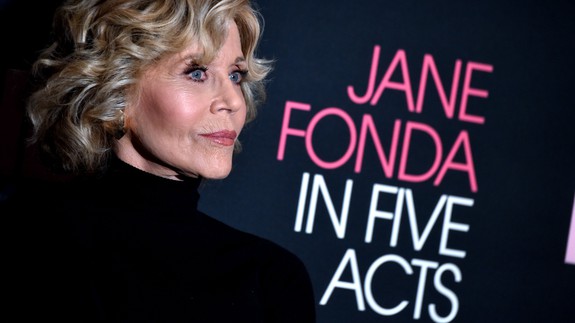 Do guys like Louis C.K. or Charlie Rose deserve a comeback? Does any disgraced sexual predator? What has to happen before such a comeback is even possible?

These questions have been rattling around online for some time, though C.K.’s recent attempted return to stand-up raised the volume. Now, Jane Fonda has some advice for all those disgraced men to consider before they start mulling a comeback.

SEE ALSO: The Louis C.K. apologists are missing the point

“Guys are trying to make a comeback and they haven’t done the work,” Fonda said during an event for her upcoming HBO documentary, Jane Fonda in Five Acts. Read more…