BREAKING NEWS
GMT+2 10:28
Home News Man tries to use Zillow to prove Kavanaugh’s innocence and ends up owning himself 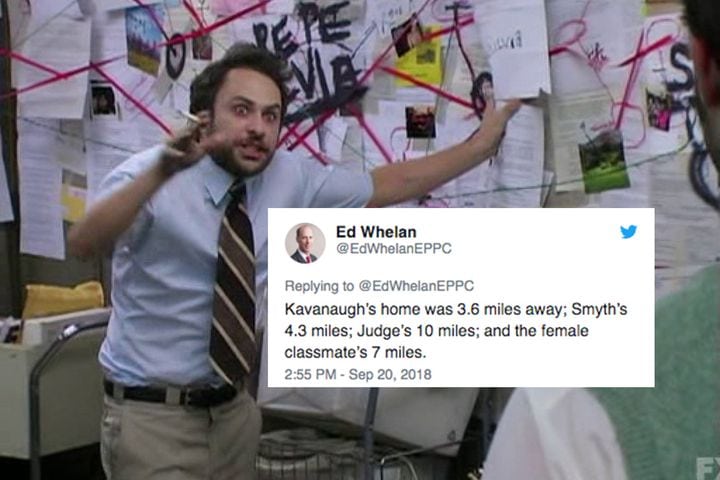 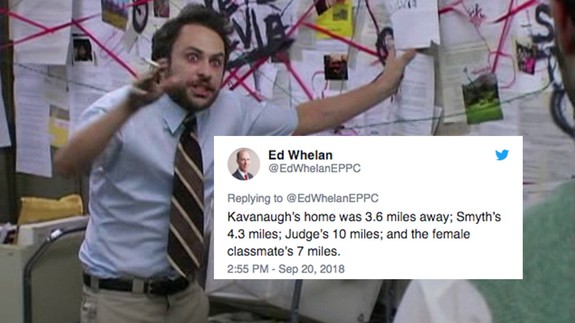 This has to be a glitch in the simulation, right?

Ed Whelan, a former clerk to Justice Antonin Scalia and conservative lawyer, tried to use Zillow to prove Brett Kavanaugh’s innocence and ended up going down a deep, deep rabbit hole of a conspiracy theory.

Brett Kavanaugh, Trump’s pick to fill a vacant Supreme Court seat, was accused of sexual assault by former classmate Dr. Christine Blasey Ford. Although Kavanaugh’s nomination was met with resistance, calls for him to step down intensified when Ford publicly stated that he assaulted her during a high school party. Read more…