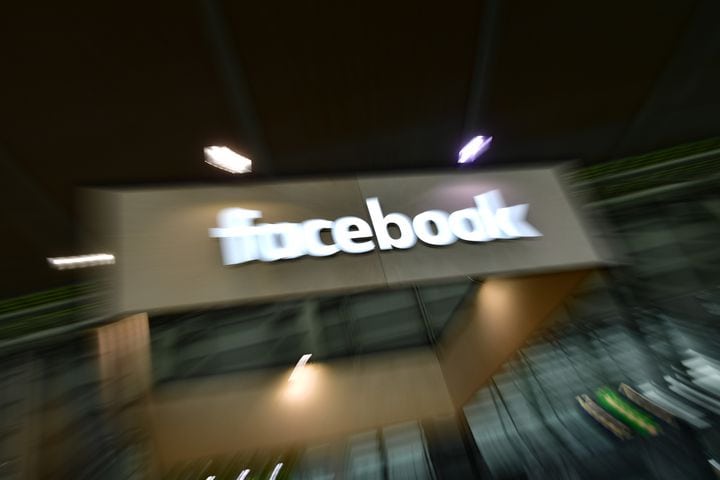 What Amazon got right about smart speakers that Facebook won’t 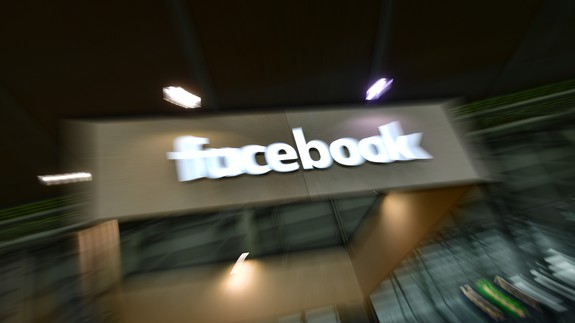 Just hours after Amazon surprised us with more new Alexa-enabled gadgets than we can count, word broke that Facebook’s voice-activated smart speaker (reportedly called “Portal”) is apparently back on — and launching as soon as next week.

Suddenly, a market that’s been dominated by Amazon and Google is starting to look more interesting … right? Well, not exactly.

I’m not trying to pick on Facebook but, of everything we’ve heard about the yet-to-be-revealed Portal speaker, nothing suggests that it can overcome what will likely be its biggest hurdle: that nobody trusts Facebook anymore. If you think an Alexa-enabled microwave sounds creepy, how do you think people will react to a Facebook-branded smart speaker with an AI-infused camera?  Read more…