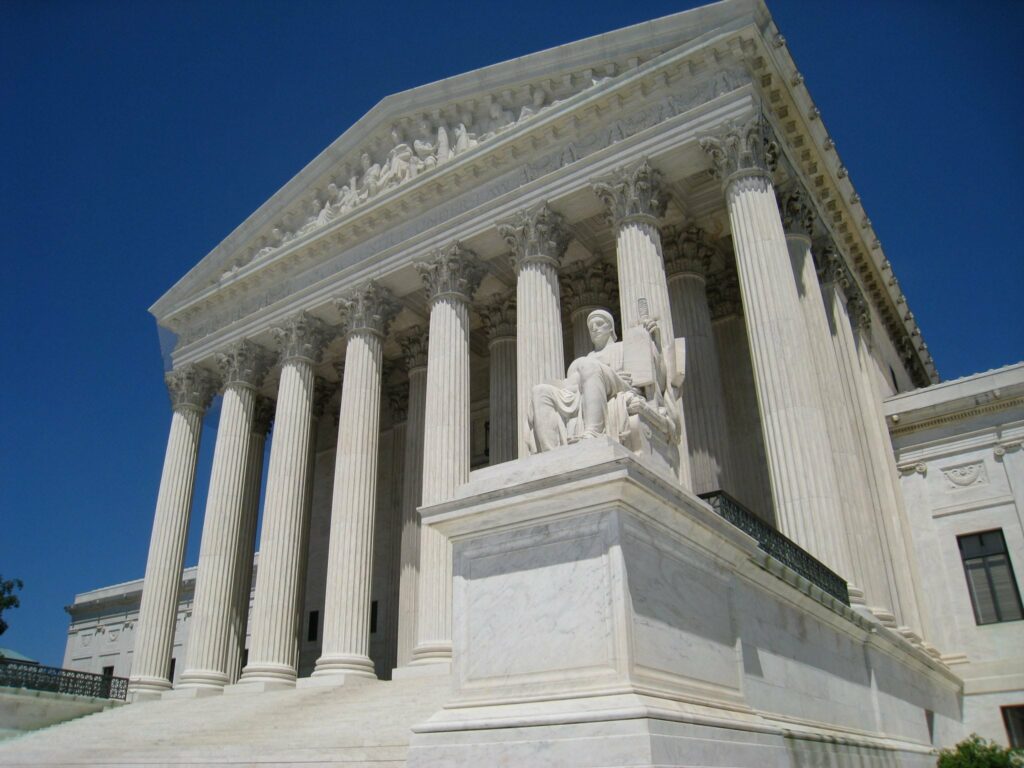 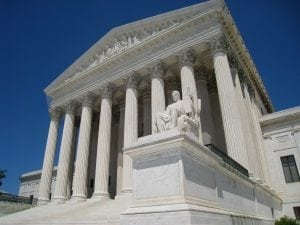 After what may go down as the most politically divisive nomination to the Supreme Court in America’s history, Judge Brett Kavanaugh has received the necessary number of votes in the Senate: 50 – 48. He has been confirmed and sworn in as the newest Supreme Court of the United States Associate Justice. The cloture numbers suggested that the majority of votes would fall directly along party lines; in this respect, they did not disappoint.

Lengthy speeches from senators predicted not only which future cases may appear in the court but also which way Justice Kavanaugh would vote on these cases, with speculation on the possible political and legal ramifications of the decision appearing to motivate many from the Democratic Party.

But it was not only Senators divided along ideological lines in this controversial vote. Protestors demonstrated on Capitol Hill, and the vote continued despite protesters in the gallery doing their best to drown out Vice President Pence as he oversaw the proceedings and as senators cast their votes.

Those voting outside party lines include Joseph Manchin III (D-WV) who voted for Judge Kavanaugh. Senator Lisa Murkowski (R-AK) intended to vote against Judge Kavanaugh, but to allow Senator Steve Daines (R-MT) – who is a firm supporter of the nominee – to attend his daughter’s wedding, she abstained her vote. The final two speeches came from Mitch McConnell and Chuck Schumer. Each put out their parties’ positions on Kavanaugh becoming an Associate Justice in impassioned speeches that will doubtless be plastered across the front pages of the nation’s newspapers come tomorrow morning.

With his second Supreme Court nominee approved by the Senate, President Donald Trump has secured yet another victory that will in all probability boost GOP results in next month’s midterm elections. He has shown that going on the offensive can achieve results.

But with the highly partisan and emotive nature of this confirmation process, the final vote may seem like a pyrrhic victory for Republicans. As Senator John Cornyn (R-TX) said prior to the vote, “the Senate used to be known as the greatest deliberative body,” yet this does not seem to hold true anymore … not after the three-ringed-circus of the Judiciary Committee hearings.

As calculating eyes turn to the elderly and ever-more fragile Justice Ruth Bader Ginsburg, people on both sides of the aisle will be asking themselves if the United States is on the cusp of a conservative shift not seen since President Reagan elevated Justice Rehnquist to Chief Justice.

For now, the work of the Supreme Court can continue with its nine seats filled. The fire and brimstone predicted by the left-leaning media may or (more likely) may not occur, but the media will, either way, have plenty of content to fill an ever-hungry news cycle.