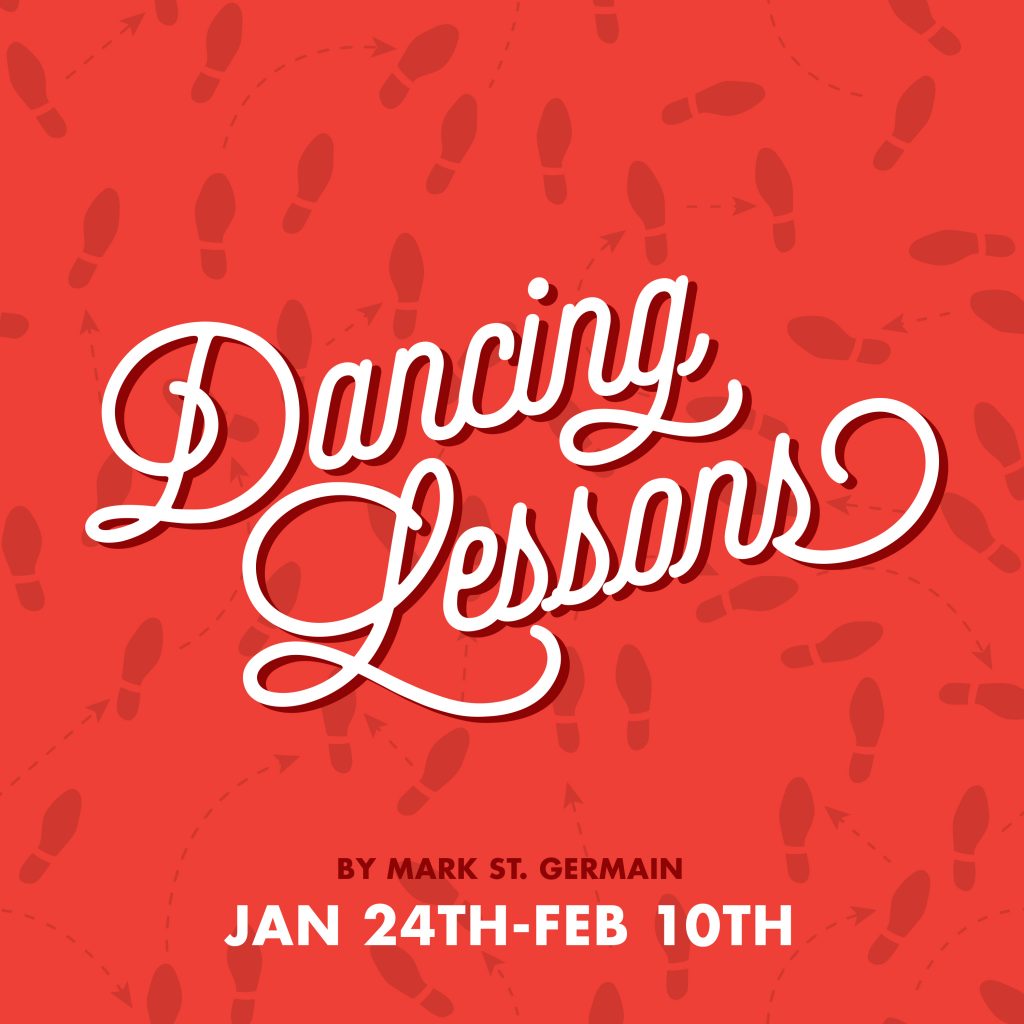 Performances are Thursday through Saturday at 7:30 p.m. with

This play tells the story of Ever, a young man with Asperger’s syndrome, who seeks the instruction of a Broadway dancer to learn enough dancing to survive an awards dinner. The dancer, Senga, however, is recovering from an injury that may stop her dancing career permanently. As their relationship unfolds, they’re both caught off-guard by the discoveries —both hilarious and heartwarming — that they make about each other and about themselves.

“This comedy has both humor and heart,” said ECTC producing artistic director Nathanael Fisher. “It provides fun characters from different worlds and brings those characters together in a humorous way — all while reminding us that our humanity is beautiful. I can’t think of a better way to warm winter and hearts as we near the ‘season of love.’”

The New York Times said it is a “touching and entertaining” play that is at once a “fish-out-of-water comedy, an odd-couple romance and a compassionate, understanding-autism homily.”

Caitie Moss as Senga. Both actors make their ECTC debut with this production.

Adam Silorey comes to ECTC from the Detroit area. He most recently appeared in the original cast of Blue Gate Musical’s production of “Stolen: A Musical Mystery.” Silorey has performed at the Walt Disney World Resort and has appeared in theaters from Cincinnati to Virginia Beach. Some of his favorite roles include: Georg Nowack in “She Loves Me,” Richard Hannay in “The 39 Steps,” J.D. in “Heathers: The Musical,” Trigorin in “The Seagull” and Count Dracula in “Dracula.” He earned his BA in theater performance at Cedarville University, and holds an MFA in acting from Regent University.

Costume design is by ECTC associate artistic director Anna Fisher. The production is stage managed by Bridgett Bryant. Set and lighting design is by Anna and Nathanael Fisher.

Performances are Thursday through Saturday at 7:30 p.m. with 2 p.m. matinees on Sundays. Curtain time on January 20 is 6 p.m. Running time is 95 mins. This production is appropriate for ages 13 and older.

Theater patrons are encouraged to come early (doors open at 6:30 p.m.) to browse artwork by local artists showcased in the ECTC Lobby Gallery curated by Lori Drew, founder of Lowkylzart. A portion of proceeds from each sale benefits ECTC and its education outreach and scholarship programs.

The 6th season continues with “Bad Dates” starring Jennifer Steele, March 7-10 (one weekend only) and “Around the World in 80 Days,” March 28-April 7.

ECTC’s Professional Theatre for Young Audiences (TYA) showcases professional actors performing productions especially selected for young audience members. The next TYA offerings are “The Snowy Day and Other Stories,” Feb. 15-23 and “Wind in the Willows” May 16-19. The performance schedule is Fridays at 9:30 a.m., 10:45 a.m., 7 p.m., Sunday at 2 p.m. (the first weekend only). Tickets to TYA productions are $10. Children three and under are free.

To make a tax-deductible donation, volunteer or learn more about Emerald Coast Theatre Company, find them on Facebook, call (850) 684-0323and visit www.emeraldcoasttheatre.org.

50 revelations about ‘The Office’ from the ‘Office Ladies’ podcast

Donta Scott erupts for 25 points and six rebounds as Maryland upsets No. 17 Illinois, 81-65