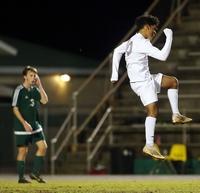 NICEVILLE — Liam Etan remembers the moment well. He remembers being on the precipice of history.Etan, a junior, and the Niceville soccer team were playing Milton in late January. It was the District 1-4A quarterfinal, a win-or-go-home game, though few Eagles were worried about the outcome; Niceville had played the Panthers twice during the regular season and won handily each time, outscoring Milton 17-1.Rather, Niceville was concerned with getting Etan his record. He […]

Face masks for superhero lovers, ‘Tiger King’ fans, kids, and everyone else 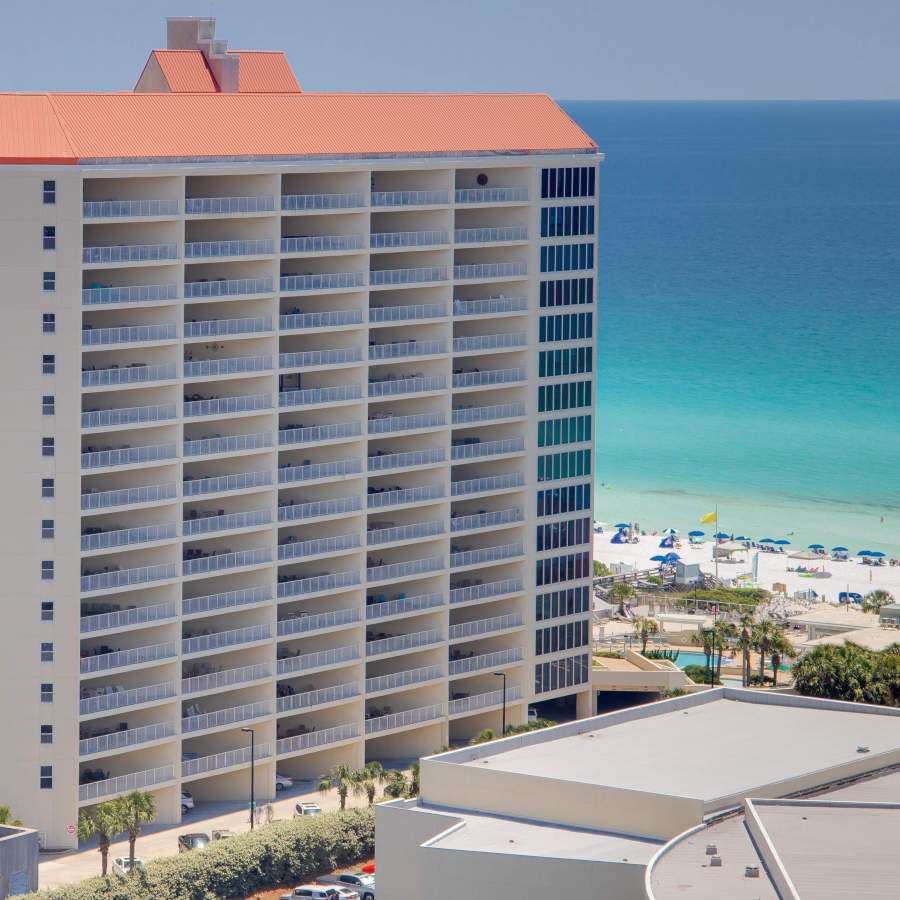