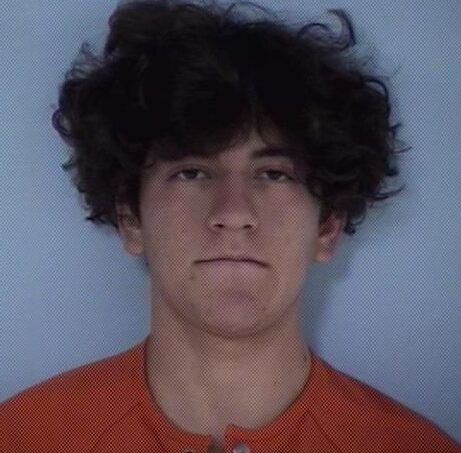 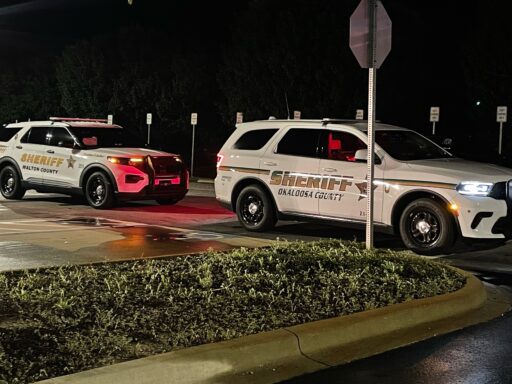 WALTON COUNTY, Fla— A 16-year-old is charged with aggravated assault following a shooting incident with a BB Gun in Miramar Beach.

Early in the morning Thursday, Walton County Sheriff’s Office received a 9-1-1 call from the victim who was located at an emergency room in Destin.

With the assistance of the Okaloosa County Sheriff’s Office, the suspect vehicle was located at the Circle K on Scenic Gulf Drive.

After speaking to the victim, it was discovered several shots had been fired into the windshield of their vehicle on Forest Shore Drive. The suspect, identified as Omar Sandoval, then followed the victim shooting at their car several times along Highway 98. Once the victim reached Destin ER and ran inside, Sandoval shot out the back window of the vehicle.